Southeast Asian aluminum smelting plant
Officials of XinRen Aluminum (XIRN.SI: Quotes), a Chinese aluminum producer listed in Singapore, said the company is seeking to build or acquire a smelting plant in China, Southeast Asia or Saudi Arabia (Saudi). This will be the company’s fourth smelting plant.
Xinren Aluminum currently has two smelters, mainly engaged in primary aluminum smelting and processing, with an annual production capacity of 275,000 tons.
Xinren Aluminum is also awaiting the approval of the Heilongjiang Provincial Government of China to build a third smelting plant with a total investment of 700 million yuan ($105 million) in the province, with an annual production capacity of 100,000 tons. The source of funding for this investment includes internal Resources and bank loans.
“There is no specific plan for the fourth smelting plant, but we are looking for a factory location outside of China, such as Saudi Arabia and Southeast Asia,” company executive director Liang Hongbo said in an exclusive interview with Reuters.
He said, “The Heilongjiang smelter costs 700 million yuan, the amount is not too large, and our investment in the current two smelters is 1.8 billion yuan.”
Liang Hongbo also said that the location of the fourth smelter must be close to resources such as coal, because the company’s production process is energy-intensive, but also must be easy to transport and easy to enter the end-user market.
Xinren Aluminum said that it will double the annual production capacity of the company’s Chinese processing plant to 150,000 tons by the end of 2011, which is expected to boost the company’s processing business revenue by 20-30% compared with 2009.
However, the company did not disclose the impact of capacity expansion on 2010 revenue. In 2009, the company’s processing business revenue was 351 million yuan.
Xinren Aluminum said that the above capacity expansion investment is 340 million yuan, the funds will use the funds raised in its initial public offering (IPO) in Singapore in October. The company’s IPO net raised 96 million Slope funds. 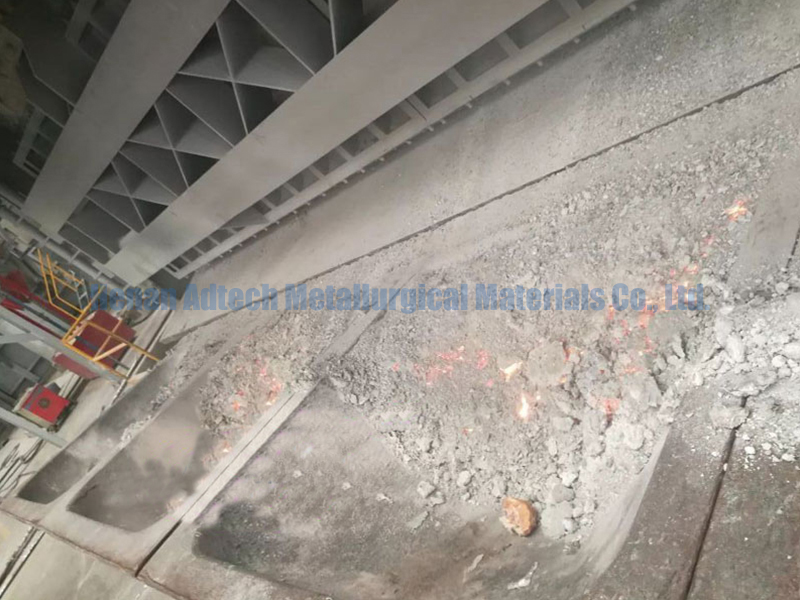