UAE Global Aluminum, the world’s largest producer of “premium aluminum”, announced that it has secured BMW as its first customer for solar CelestiAL aluminum. According to the contract, EGA will supply BMW with 43,000 tons of aluminum produced by solar energy, the first in the UAE each year.

Since 2013, EGA has been supplying aluminum to BMW for use in engines and other parts of German automakers.

EGA started using CelestiAL aluminum production at the Mohamed bin Rashid Al Maktoum Solar Park earlier this month, using 560,000 MWh of solar energy each year. The current installed capacity of the power station is about 1,013MW, by the end of 2030. It may reach 5,000MW. 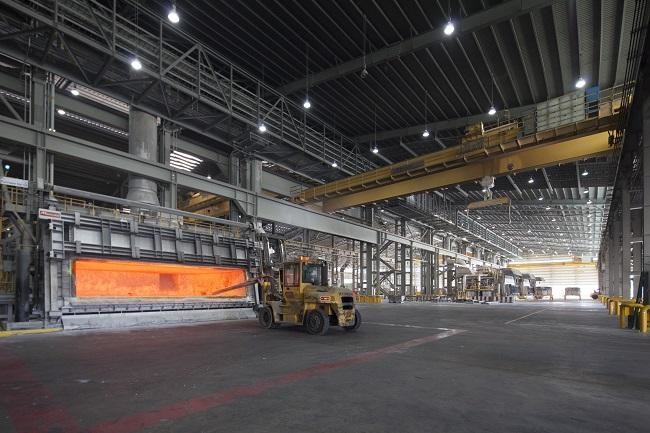