Bulgarian aluminum producer Alcomet announced its operations in the first quarter. During the reporting period, the company had a net loss of 772,000 levs (approximately US$446,000/395,000 euros), and a net profit of 3.6 million levs in the same period last year.

Although a new plant was put into operation, the output was basically the same as that of the same period last year, at approximately 16,914 tons.

Alcomet is mainly engaged in the production of aluminum semi-finished products (aluminum rolled and extruded products), such as household appliances, container foils, plates, strips and aluminum profiles. About 95% of the company’s products are exported to Europe and the United States.

Alcomet is the only processing company in Bulgaria that integrates aluminum rolling and extrusion processes. The upgraded production line for the production of powder-coated aluminum profiles has been put into operation. The project invested 1.4 million lev (approximately US$883,200). Later, the company’s powder-coated aluminum profile production capacity can reach 600 tons per month, and the output is three times higher than before the upgrade.

In December 2020, Alcomet’s new rolling mill was put into operation, which will increase production capacity by 85,000 tons per year in the medium term.

According to Alcomet’s new financial report, the company’s production in the first September of 2020 increased by 3.1% compared with the same period in 2019. Alcomet mainly produces home furnishings, container foils/plates/strips and standard and customized profiles. More than 90% of the company’s output is used for export. 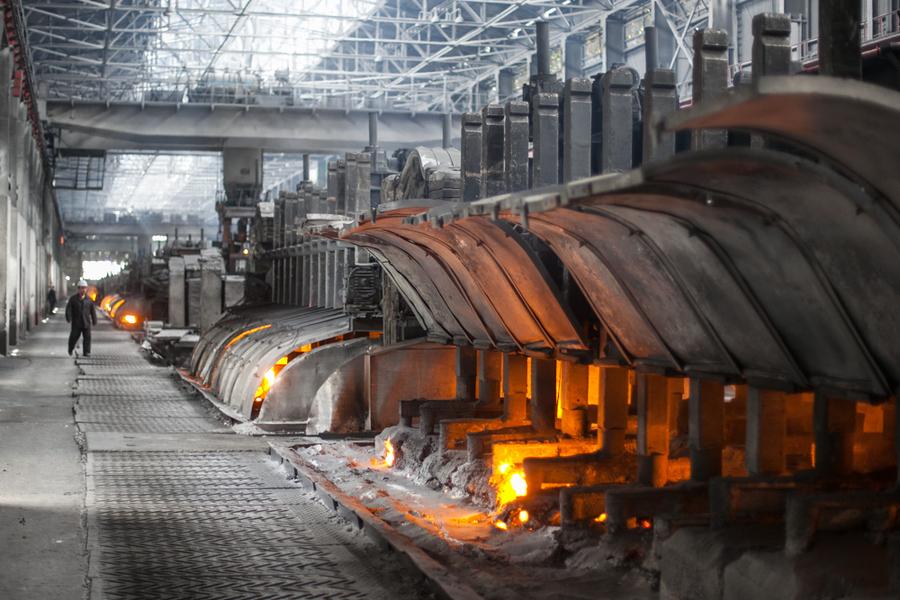