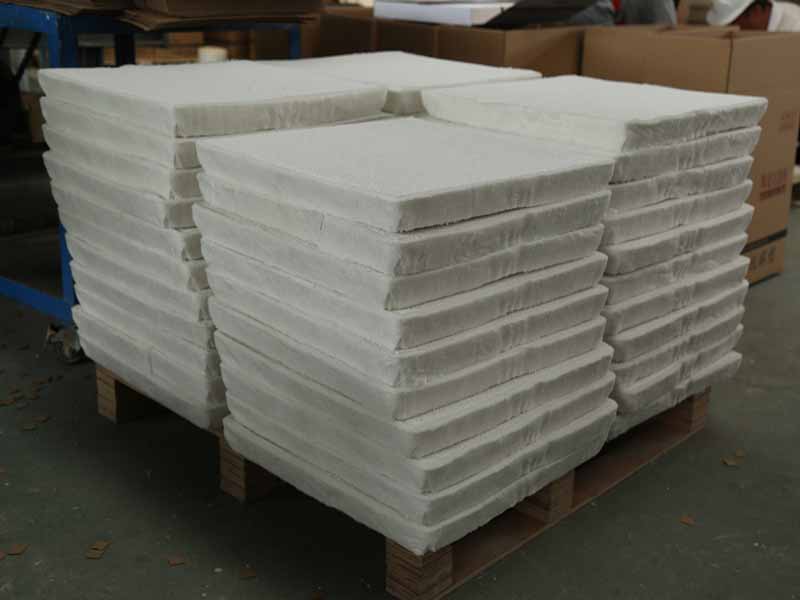 Rusal was founded in 2000 after Sibirsky Aluminium and Millhouse Capital, previously owned by Roman Abramovich, agreed to merge their aluminum and alumina assets.

By 2002, Sibirsky Aluminium and Millhouse Capital were involved in the management and control of the Armenal Armenian Aluminum Foil Plant, the White Kalitva Metallurgical Plant and the Novokuznetsk Aluminum Smelter [RU] Russia, also under management. The Friguia bauxite and alumina complex, Jindia Bauxite Guinea Company ensures the supply of bauxite and alumina for its Russian smelter. In 2002, RUSAL also established an engineering technology center in Krasnoyarsk, which is now the basis for the company’s internal R&D projects.

In 2003, Millhouse Capital sold its 50% stake in Rusal to Basic Element, which held the remaining half and belonged to Deripaska.
In Ukraine, Rusal increased its share of the Nikolaev alumina refinery to 98%.

In 2004, Rusal made a strategic decision to focus on the upstream business and began to sell its downstream assets, including the sale of its manufacturing unit to Alcoa in January 2005.
The divestiture process was basically completed in 2006, and certain aluminum construction plants and other non-core assets were allocated to companies controlled by RUSAL’s beneficial owners. In 2004, RUSAL obtained a permit to develop bauxite in Guyana and subsequently established the Guyana Bauxite Company.

From 2004 to 2006, Rusal acquired several strategically important assets globally. In 2004, RUSAL acquired a 90% stake in the Russian Boxitogorsk alumina refinery and increased its shareholding in the Nikolaev alumina refinery to 100%.

In 2005, RUSAL acquired a 50% stake in the Komi alumina project from SUAL and became a partner of the project, which involved the construction of an integrated bauxite and alumina complex facility in the Republic of Komi, Russia.

UC Rusal resumes aluminium shipment to some of its consumer

UC Rusal resumes aluminium shipment to some of its consumers