Indonesia Aluminium is dominated by laterite-type bauxite. The identified bauxite reserves are 1 billion tons, ranking sixth in the world, accounting for 3.57% of the total global reserves, mainly distributed in the western region of Kalimantan Island, Bangka Island, Belitung Island and Riau Province and other regions. The West Kalimantan bauxite metallogenic belt is one of the main producing areas of bauxite in Southeast Asia. The deposit is large in scale and the ore quality is good. The content of Al2O3 is 45%-55%. The Al2O3 content of Bangka Island bauxite is 38.6%-43%, with good resource endowment and a low degree of exploration and development.

Although Indonesia’s bauxite production accounted for 19% of the world’s total bauxite output before the ban on the export of raw ore, it was once the world’s largest bauxite exporter, but its reserves only accounted for 3.57% of the global reserves. Significantly higher than the reserves, if this continues, Indonesia will face the problem of depletion of bauxite resources. Therefore, the Indonesian government hopes to encourage enterprises to conduct smelting and processing locally by changing the way of purely exporting resources, on the one hand, to increase the added value of products, on the other hand, to promote employment and economic growth.

Although Indonesia’s ban on bauxite exports once caused panic in the aluminum market about the shortage of raw materials, because before the ban on exports, Chinese companies had sufficient stocks, the supplement of bauxite in Malaysia, and large domestic aluminum companies actively accounted for resource reserves. As much as 26.43% of the Guinea region has deployed bauxite production projects, and Indonesia’s ban on bauxite exports has not greatly affected China’s bauxite import supply. 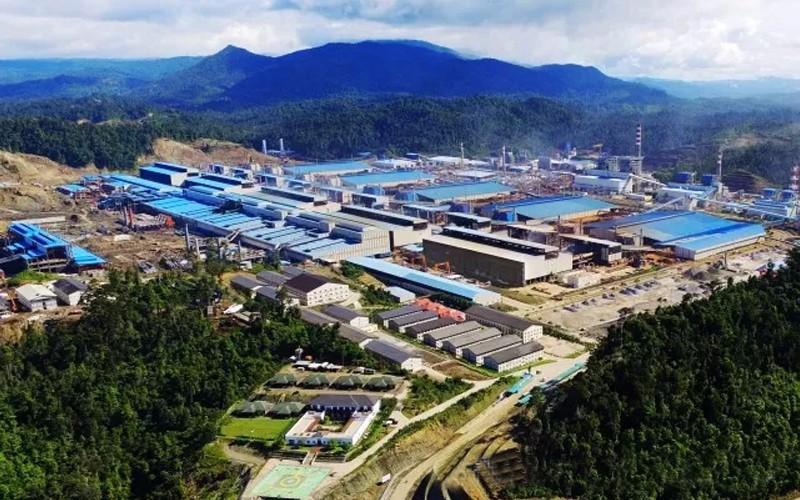