US Treasury Secretary Steven Mnuchin said in an interview with Reuters in S?o Paulo that they are open to lift aluminium producer Rusal’s name from the U.S. sanctions list. The comment came ahead of G20 finance meetings this weekend in Argentina.

Mnuchin’s comment was the latest indication the Trump administration is in favour of helping the sanctions-hit Rusal. The company has been constantly negotiating and taking series of corrective steps to get the restrictions lifted.

The sanctions by the U.S. Treasury against billionaire Oleg Deripaska in April and the eight companies in which he is a large shareholder temporarily disrupted the supply chain of the global aluminium market, as it barred companies to buy metal from Rusal. Several countries and companies have appealed the Us treasury to soften their stance on Rusal.

“The company has approached us on certain de-listing issues (from the Specially Designated Nationals List),” Mnuchin said without divulging on the details of the proposal and development. He however said that they are working on finding an acceptable solution.

“Our objective is not to put Rusal out of business,” he added, acknowledging Rusal’s significance as second aluminium supplier to the global aluminium market.

During this period of sanction, Adtehch has started cooperation of Ceramic foam filter with Rusal.
And next step, Other products are being considered, such as :
1.Degassing Unit
2.Filter Box
3.Hot-top casting series
4.Roll casting nozzle
5.Flux series 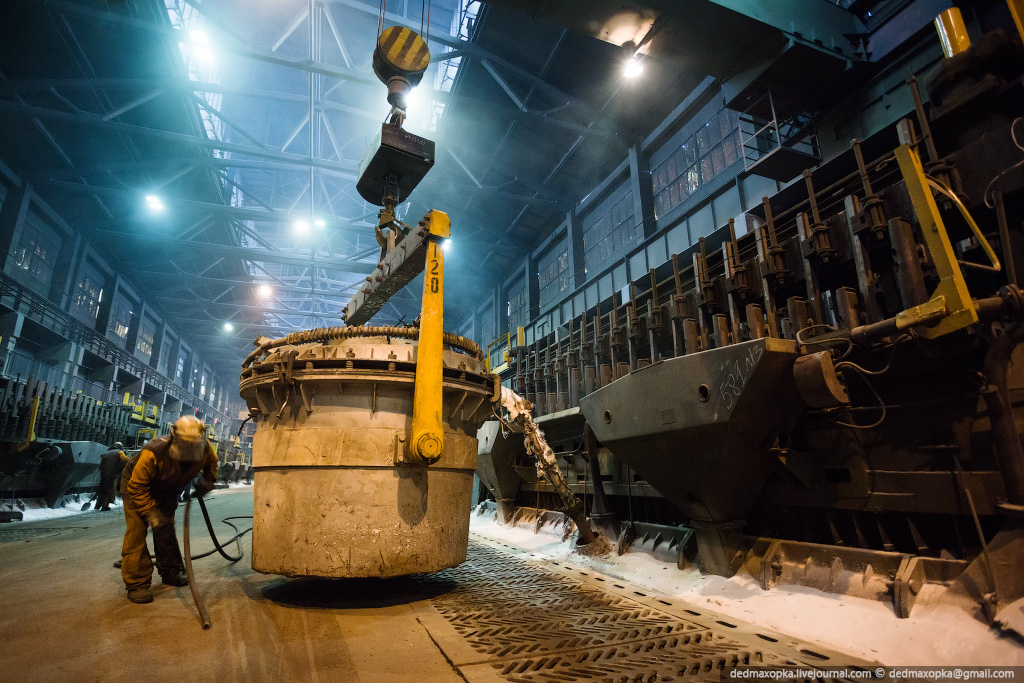 UC Rusal resumes aluminium shipment to some of its consumers

UC Rusal resumes aluminium shipment to some of its consumer